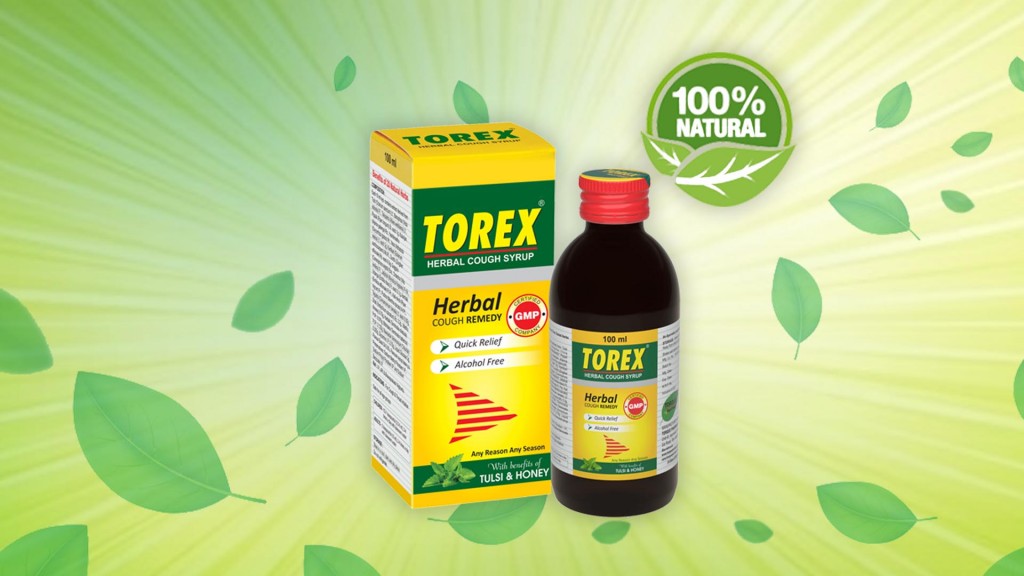 Way back in the 2nd Century BC, Ayurveda unfurled its glorious wings in the lands of India where ancient teachings and findings about the fundamentals of life and its physiology was organized into a holistic healing system – Ayurveda, meaning “the science of life”. It is still widely believed that the origin of Ayurveda is divine and its knowledge has been bestowed upon mankind by the creator of the universe himself, Brahma.

The Concept of Five Great Elements

The “PanchaMahabhuta” roughly translates to the “Five Great Elements” which are Vayu (Air), Jala (Water), Aakash (Space or ether), Prithvi (Earth) and Teja (Fire). According to Ayurveda this group of five elements is the fundamental basis of every cosmic creation.

The Theory of Balance

“Tridosha” are three fundamental energies which governs all the physiological and psychological functions of our bodies. The “tridosha” are composed of a combination of the “PanchaMahabhuta” in varying proportions in each individual. These three “dosha” are –

Ayurveda views any ailment as a result of imbalance in these three doshas. Thus, balancing the constituent tridosha in perfect harmony is the Ayurvedic secret to leading a happy and healthy life.

Ayurveda on the Causes of Cough

Ayurveda blames the dampening of the body’s digestive fire, due to the cold climate, as the main reason for getting a cold and cough. The digestive fire is essential for the regulation of VataDosha which now goes out of balance. Additionally, the digestive waste or “ama” also starts building up as the dim fire is not enough to burn out the toxins. And, as the moisture levels drop within the body die to the weakened vata dosha, the body secretes more mucus to lubricate the body which ultimately gets accumulated and manifests as cough after combining with the “ama”.

Ayurvedic herbs for the cure of Cough

It is essential that you only trust a quality brand of Ayurvedic cough syrup like Torex Herbal Syrup, which is formulated without alcohol and which has a blend of all of these herbs and many more in perfect proportion to give you the fastest relief from cold.

Apart from taking the medication, focus on your diet and practice the right kind of yoga to get the best results.

Some Tips from Ayurveda to follow during cough and cold: 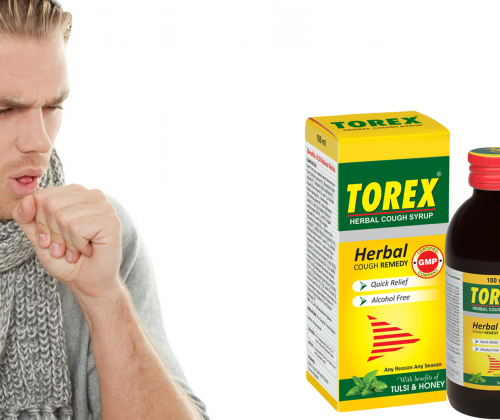 Ayurveda is one of the old prevalent medical traditions in India even now. The primary focus of Ayurveda is to… 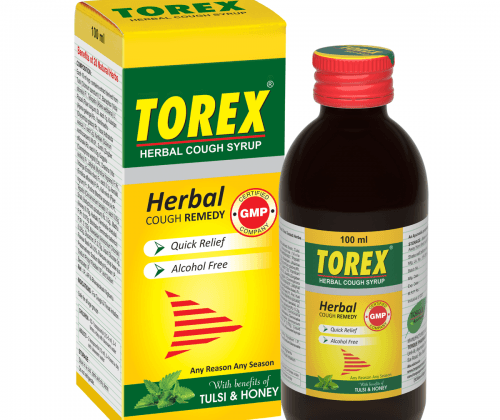 An Insight into Ayurveda Qualities Coughing is seen in various types of medical conditions. It is significant to take note…