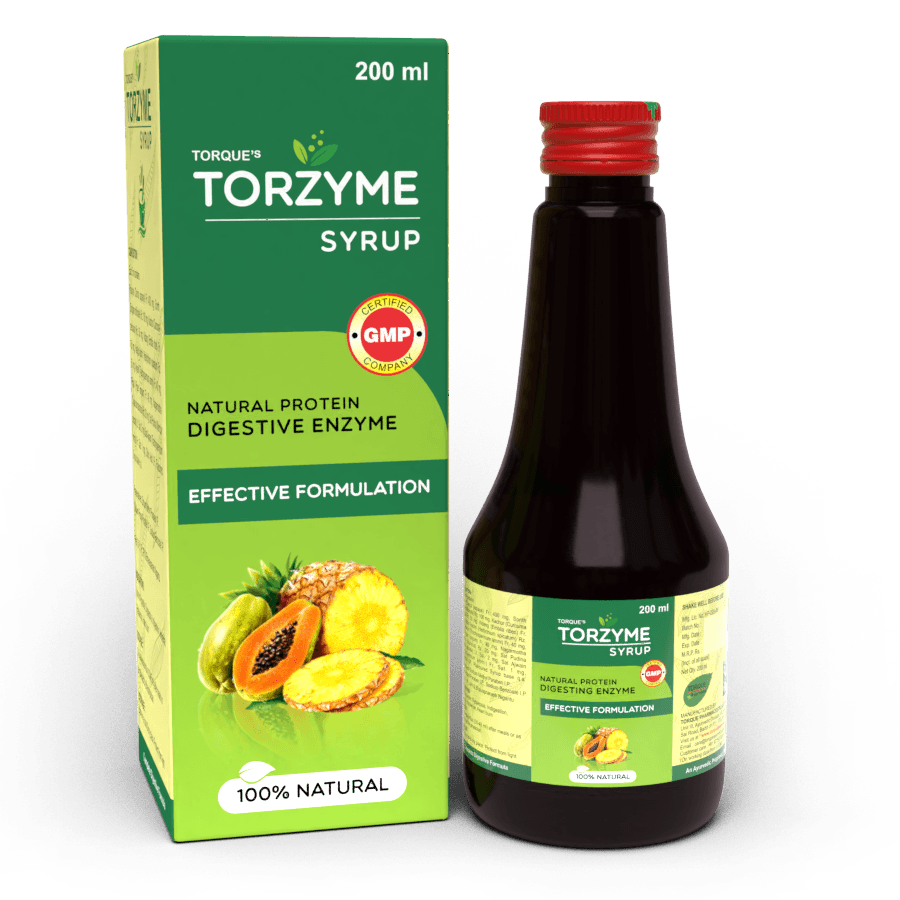 The liver is considered to be the body’s largest organ, which is football-sized and is located on the abdomen’s right side under the rib cage. It is vital to store energy, digest food, and also helps the body to eliminate harmful toxic substances.

Diseases emerging in the liver region might be caused due to different types of factors that might damage the liver like alcohol use and viruses and it can also be genetic |(inherited) in nature. Even obesity causes liver damage. With time, damage caused to the liver results in cirrhosis (scarring). This in turn causes liver failure, regarded to be a life-threatening condition. Several types of liver diseases may take place which is given below:

Where pain is felt the most in the liver?

A good number of people suffering from liver pain may feel it as some throbbing, dull sensation within the upper right abdomen. It may also feel like a stabbing sensation that might take the person’s breath away. At times, pain could be accompanied by swelling and there may be the feeling of liver pain radiating in the right shoulder blade and back portion. Taking the best syrup for liver problems like LIV13 AYURVEDIC SYRUP can alleviate the painful situation.

There may arise problems in the liver region, from serious liver disease to mild liver congestion. Depending upon the problems, some people might not be just aware of suffering from liver problems and might face vague symptoms only. One common symptom that is faced is chronic tiredness. Such people have the feeling of sluggishness and being lethargic during morning especially.

Since the liver is termed to be amongst the most hardworking organs within the body and plays several roles, different types of problems may occur in this part of the body. Three main categories are stated below under which the problems arising might fall.

How to identify if the person is suffering from a liver problem?

There are standard pathology labs that undertake different types of tests as prescribed by the attending physician. The tests are conducted to measure total protein, liver enzymes, bilirubin, and albumin. Although such tests are referred to as liver ‘function’ tests, it does indicate if the liver had been damaged or not and not how this organ is functioning. In short, the test is conducted to identify liver diseases like cirrhosis and hepatitis including damage caused to liver cells from alcohol, bacteria, drugs, viruses, etc. Such tests are not proven to be useful to identify mild problems with sluggish detoxification and liver congestion. It is better done with the observation of the symptoms experienced. To undertake the tests correctly, it will be necessary to consult a qualified and experienced practitioner to ensure ruling out possibilities of liver disease.

In case, the bile duct has got blocked, then it can be detected with an ultrasound test. It is cited to be among the most commonly caused issues due to gallstones accumulating within the biliary duct. Approximately 10-20 percent of people over the age of 40 are reported to have developed gallstones. Its presence is associated with low fibre and a high-fat diet. Gallstones present within the bile duct may cause pain and nausea. Bile flow might be impaired through the liver. But using standard testing procedures, detecting this issue can be difficult.

It is necessary to understand that the liver as an organ is properly connected to the body’s other systems and organs. Hence, it becomes difficult for diagnosing the disease associated with the liver. It is only through a thorough examination conducted that it becomes much easier to identify if the disease experienced is associated with liver problems. It is quite common for the person suffering from liver-related problems to experience several types of symptoms which may be characteristic of other types of disorder that may be related to another system or organ.

As the liver disease symptoms are found to be subtle, it can be really difficult for any health practitioner to diagnose the issue during the early stages of its onset. Hence, routine check-ups are to be carried out combined with blood and urine samples, especially if there is a family history involved in suffering from liver disorders. Problems in the liver might also arise in various situations, like poor control of diabetes.

Several symptoms might appear when conducting physical examination which might indicate the presence of liver problems. Few possible symptoms which might be identified if the problems faced are liver-related are stated as enlarged lymph nodes. Secondary bacterial infection may cause this issue. The other symptoms may include high fever and bruising.

With the urine examination, several aspects may be found out as to what exactly goes on within the body. It also specifies what toxin types may be present in the body including what exactly is being lacked within.

The health care provider is likely to recommend undergoing a biochemistry panel and complete blood count to identify if the patient has been risking potential liver disorder. Such type of tests is to ensure if the person’s liver is fully functional and in good health.

in case, if the person is suffering already from any type of symptoms which might indicate liver disorder problems, then it will be wise to undergo the tests as prescribed by the doctor to detect the issue and to get immediate treatment. Availability of the best syrup for liver problems that is Ayurvedic based like LIV13 AYURVEDIC SYRUP can help to treat the issue without having to depend upon conventional medicines. 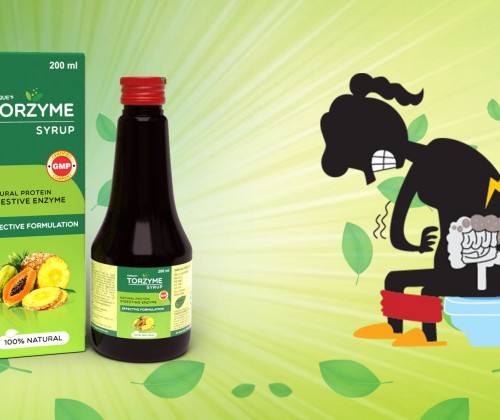 Get A Solution to All Your Digestive Issues Through Torzyme Syrup

Get A Solution to All Your Digestive Issues Through Torzyme Syrup The process of digestion starts from the mouth, involves…

Spasmodic dysphonia is a neurological situation that impacts your speech. It impacts all ages and might develop at any time.…