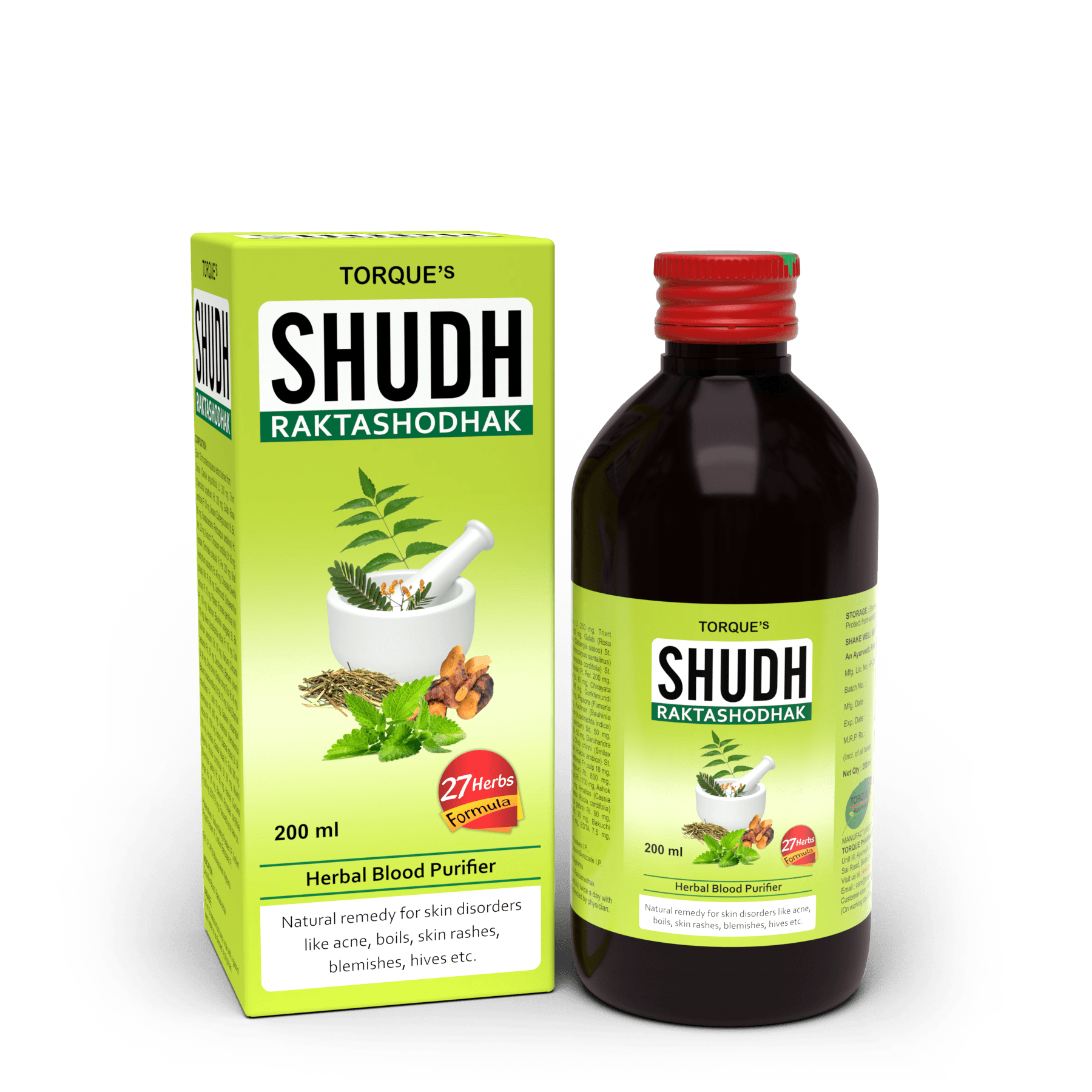 How Ayurveda Helps in Skin Diseases

Our topic may seem very general but there are a lot of us who are unaware of even the basics. Sometimes one may not even know that he or she is suffering from a skin disease and that they even need some kind of treatment. Skin is the largest organ among all the organs and we must take full care of it because in some cases these small concerns may even lead to life-threatening diseases. Skin diseases may be of different severities and symptoms and they could be either temporary or permanent. In some cases, they could be extremely painful and someone might not even feel a thing. Skin disorders could also be genetic.

In most cases, the skin disease can be easily cured by an over-the-counter ointment or cream, an antibiotic, and sometimes even some syrup for skin disease can be taken. In case one notices an unusual happening on the skin it is advised that you visit the doctor promptly to avoid any hassles later.

Some of the skin diseases that are common and can be figured out easily by an individual are as under:

The most common causes of Skin diseases that are known to us are as under:

Even though there are some common causes that could lead to skin diseases, one more factor that could have an impact on the skin is the lifestyle of the individual. There are also skin diseases that have no cause at all and they just occur.

A lot of the skin diseases that are known to us are treatable by some of the other methods. some of the common treatment methods that are used worldwide are:

Just like the over-the-counter medicines can be used to get rid of several skin diseases, we can also use some other home remedies to treat or sometimes even soothe symptoms of most of the skin diseases. Rash, itching, and redness as we know are the most common symptoms that are known to us and the treatment for them is just in our kitchen and can be used at the primary stages of the disease so that the severity can be avoided.

Some natural remedies are:

Even though some diseases are not in our hands but there are certain measures that one could take so that they do not land up with a skin disease. One way of keeping the disease at bay is by making use of blood purifiers. Removing toxins from the skin is an important function that the body needs to perform. If your blood is not cleansed it could lead to conditions such as acne, hives, blisters, blemishes, and many more. 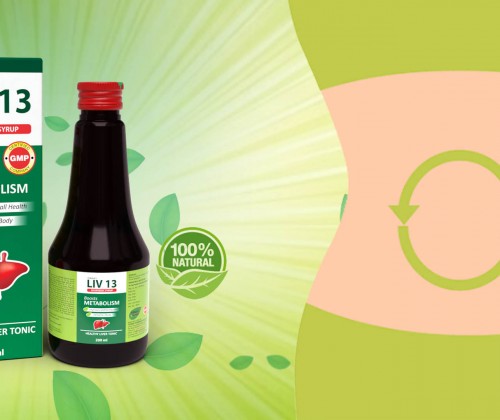 Dealing with the skin disorders with ayurvedic blood purifier Skin problems are something that nobody wants to have ever. One… 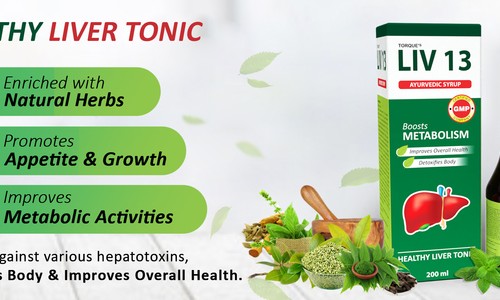 Using the AyurvedicBlend and Classic Herbs for Blood Purification