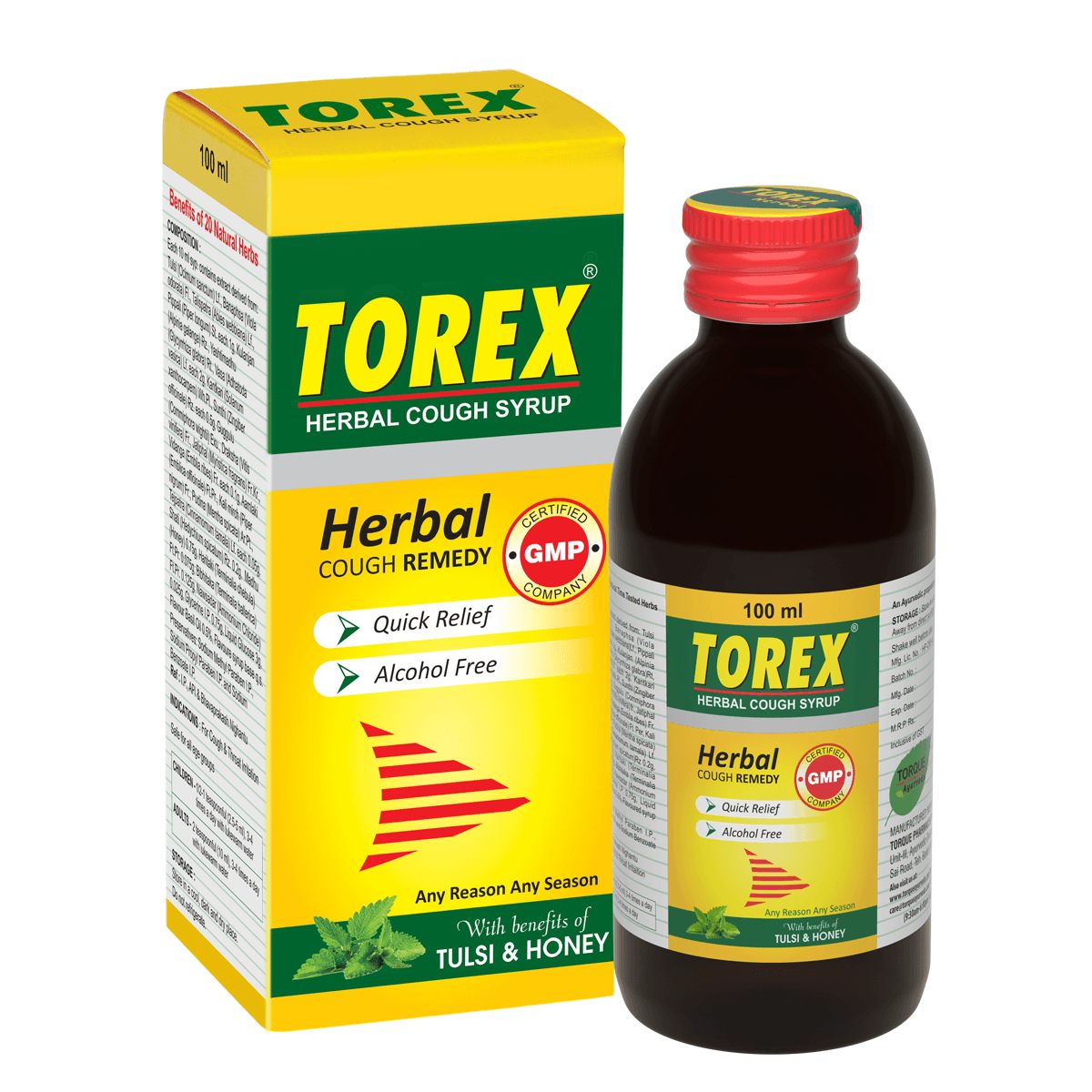 Allergic rhinitis is considered to be quite similar to that of cold symptoms like sneezing, congestion or runny nose. However, unlike hay fever and colds, it is not affected by any virus. Rather, it can be termed to be an allergic response to specific substances that are found within the environment.

Seasonal allergic symptoms occurring might worsen at a specific time of the year. These are generally caused due to various plants, grass or pollen. In case, you have been suffering from this type of illness, then you can take respite as you can now avail the best cough syrup for rhinitis like Torex Herbal from Torque Ayurveda. It is completely safe and is being used by many to get quick relief and to do away with the symptoms faced. Although these symptoms are not possible to be eliminated, taking preventative measures and getting immediate treatment will prove to be useful.

The symptoms and signs associated with allergic rhinitis are likely to change from mild to severe. More severe symptoms might also be experienced which could last for about 4 days to around 4 weeks.

Extreme pain and facial pressure can be experienced due to chronic congestion. It might also affect senses such as taste and smell. Even the skin beneath the eye region might get reddened and swollen.

Symptoms usually are noticed immediately after getting exposed to specific allergy (allergen) causing substances. Some of the common allergens are some animals, cockroaches, dust, and pollen. At times, getting exposed to some substances like cigarette smoke or perfume might also trigger the symptoms or simply worsen it further. The common symptoms faced by patients of allergic rhinitis include the following:

If affected by this illness, then you may experience:

Irrespective of the allergen type that has caused this illness, the consequences faced are very much the same. During the sensitization process, the immune system tends to make a major mistake. The allergens are rather identified as invaders, thereby producing IgE (immunoglobulin E), an antibody.

If you get exposed to allergens the next time, then an allergic reaction is set off by your immune system. Swelling is caused in the eyes, sinuses and mucous membrane in the nose region due to histamine and inflammation that is triggered by the IgE producing substances.

Seasonal allergies are caused by

Perennial allergies are caused by

In case you have developed the symptoms that tend to occur occasionally, however, have not been eliminated even after using the drugs that are pharmacist recommended, then it becomes crucial to visit the doctor.

A doctor visit is strongly recommended if:

The mantra here is to stay healthy all the time and to have well-balanced food as this helps to prevent getting this unwanted ailment.

During spring, it is a common sight to witness people sneezing. Probably, they may have been affected with allergic rhinitis that is also referred to as Hay fever. There is a constant urge to rub the ears, eyes or nose on developing the symptoms. Also, the throat becomes quite itchy and sore. The disease, according to Ayurveda is considered to be an imbalance state of the three doshas that are present within the human body, which are Kapha, pitta, and Vata.

Pollens from molds, weeds, trees, and grass are regarded to be the common cause of allergies to occur. Rhinitis might range from rashes developing in the skin to mild nasal congestion. Also, it can become extremely infectious if the prompt and proper medication is not taken. Rhinitis has an Ayurvedic name which is vataja prathisyaya. Its symptoms are nasanaha which means nasal blockage. Kshava and rhinorrhoea are sneezing, while kaphasruti is termed to be running nose. Sneezing could include paroxysms consisting of 10 to 20 sneezes. According to the experts, rhinorrhea is watery, thin and profuse. Nasal congestion may be accompanied by earache and headache. Again prolonged congestion only leads to loss or alteration of taste and smell.

Treatment offered to take care of allergic rhinitis is immunotherapy, decongestants, and antihistamines. In Ayurveda, the treatment includes dhoomapana and nasya. You can use time-proven Ayurvedic cough syrup for rhinitis like Torex Herbal from Torque Ayurveda. It does not come with any side effects and is quite an amazing ayurvedic cure for treating allergic rhinitis.

There are certain foods that are known to produce more mucus. Such foods are recognized by Ayurvedic medicines as Kapha foods. These are dairy, sugar, wheat, nightshade families such as tomatoes, potatoes, peppers, bell peppers and grapefruits, tangerines, oranges, and bananas. These foods when consumed only aggravate the allergens. Ayurvedic experts such as patients have a diet that is full of vegetables and fruits of different colors and types since they offer photochemical that reduces allergic susceptibility to a great extent. Neti is considered to be nasal douching using baking soda and salt within the nasal passages. This actually helps to soothe the otherwise irritated mucous membranes. There can also be used ayurvedic herbs such as Pippli, Amla, Shilajeet and Guggul that can be of great help. Shilajit, a mineral pitch, can help to improve the body’s immune system. 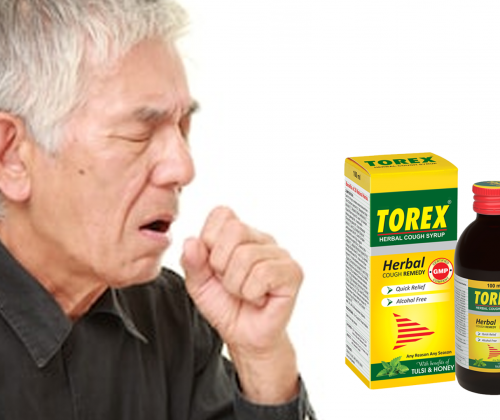 Whooping cough which is also known as pertussis is a bacterial infection that enters into your nose and throat. It…

The Best Chest Congestion Syrup for Cough The common cold is a common problem in young and adults alike. Although…