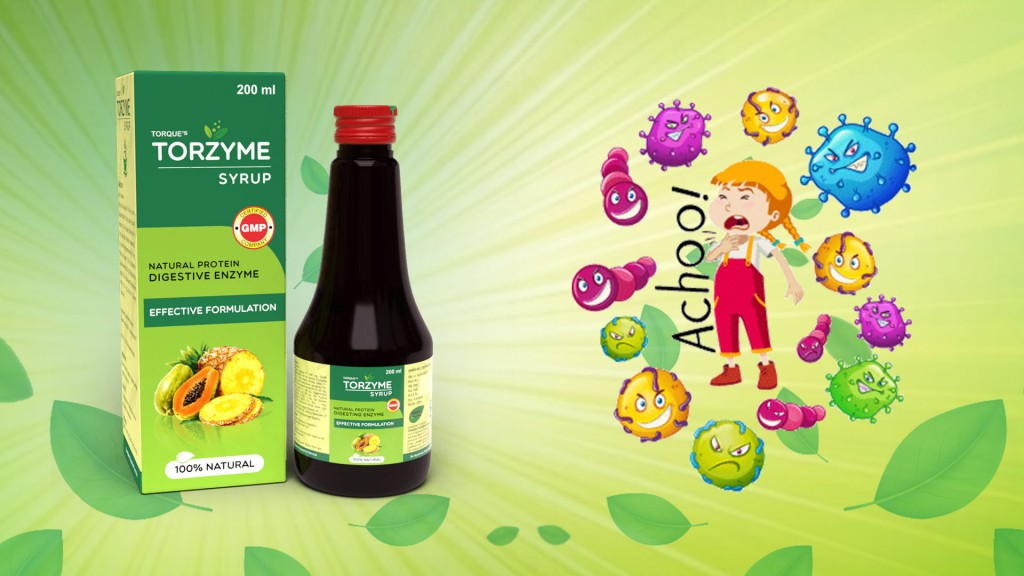 What do you need to know about digestive diseases?

According to health care professionals, digestive diseases are considered to be disorders arising within the digestive tract region. It is also referred to as the GI (gastrointestinal) tract. During the digestion process, food & drink gets broken into smaller parts, termed as nutrients, allowing the body to absorb and to use the same in the form of energy. It also helps to develop blocks for cells. This tract is created from a food tube (esophagus), small & large intestine, stomach, gallbladder, pancreas, and liver.

Digestive disease can be any health problem that may occur within the digestive tract. The conditions might vary from serious to mild ones. Few common issues might include irritable bowel, cancer, lactose intolerance, and syndrome.

There are also performed several surgical procedures as a remedy for digestive tract issues. It may include procedures that make use of open surgery, laparoscopy, and endoscopy. Also are performed organ transplants on the small intestine, pancreas, and liver.

In case, the person is suffering from bloating, nausea, or abdominal pain, then it can be a virus that is likely to go away with time. It can also be gastrointestinal signs, requiring changes to be made existing lifestyle habits and/or medical attention. Some common issues faced are given below:

You need to avoid taking common aggressors like fried, fatty, and spicy foods, alcohol chili powder, and coffee, as it only increases the severity of symptoms. Its treatment generally depends mostly upon the cause. H. pylori-related gastritis treatment involves a combination of acid suppressants and antibiotics. Gastritis caused by alcohol, NSAIDs, and aspirin will require acid suppressants.

It is also possible to treat digestive problems with Ayurveda and Ayurvedic products. People suffering from digestive related issues may try digestive system strong syrup-like Torzyme Syrup that comes with proven benefits, but without the side effects attached.

It occurs if the person overeats or if excess pressure is placed on the stomach, often because of pregnancy or obesity. LES is also loosened due to the intake of caffeine, alcohol, and smoking. Lifestyle changes may help control the symptoms.

Non-intestinal diseases related to constipation include diabetes and the insufficiency of thyroid hormones. But patients suffering from Parkinson’s disease are stated to be prone to facing much more constipation issues. Even some medications like antidepressants and painkillers may cause constipation issues. Generally, the healthcare professionals will examine the issue by recommending stool and blood tests colonoscopy as well as anal muscle function measurement if deemed necessary. Constipation treatment depends upon the cause. Generally, the situation is managed by making changes in lifestyle and diet, increasing fluid intake and physical activities, and taking natural foods to help smoothly pass the motion.

It will be a good idea to use Ayurvedic medicine for a strong digestive system like Torzyme Syrup that is easily available and also completely safe. 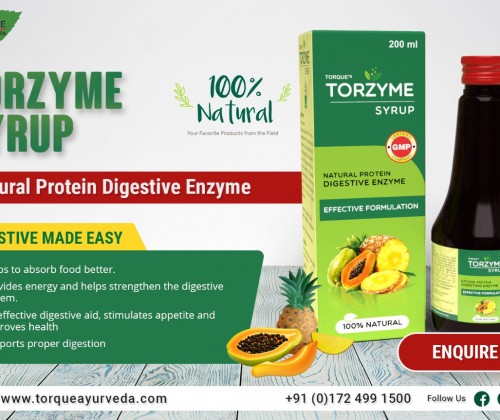 Are there Ayurvedic Medicines to Improve Your Digestive System?

Are there Ayurvedic Medicines to Improve Your Digestive System? As your different organs have diverse’ essential functions to perform, the… 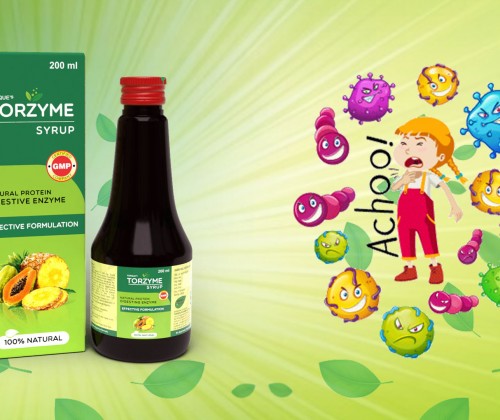 Ayurvedic Syrup for Flatulence In Ayurveda, some syrups can be beneficial for your health issues. Some products are made using…